And they said to one another,
“Did not our heart burn within us while He talked with us on the road,
and while He opened the Scriptures to us?”
Luke 24:32

I must admit that I get ideas from the most unusual places. These thoughts today came from another man’s prayer! At a men’s prayer time for our church, one of the men, Dr. Byron “Dad” Tippey, a retired college professor, made reference to the two men on the road to Emmaus. During his prayer he mentioned what they did and did not have as they were returning to Emmaus. When I got home, I tried to put down some of what he said. It goes something like this:

What did they have?
1. Doubts—was He the promised Messiah or not?
2. Disappointments—He died! How could this have happened?
3. Despair—they were leaving for another place. The Kingdom of
Heaven didn’t come!
4. Discouragement—they had worked so hard for and with Him.
They had failed.
5. Dejection (i.e.—downcast)— What’s the use of going on?
6. Depression—they were running away. Their ‘old’ life was
better!

Then Jesus shows up and starts walking with them. Believe it or not, they almost missed Him! Here’s what they almost missed:
1. His Presence—He was there but they didn’t see Him!
2. His Promises—His Word holds truth and life and light!
Regardless of the circumstances!
3. His Purpose—to be the salvation for ALL men as it was written
in the Scriptures.
4. His Power—the scars in His hands revealed He indeed had
come back!
5. His Prayer—we don’t know what He prayed but it opened their
eyes!

“Dad” Tippey that day finished his prayer by saying, “they almost missed the BLESSING of Him being there!” WOW! Powerful thoughts, huh?

I don’t know what you are going through at the moment, but let me encourage you to think through the 6 D’s above and add your own situation.

Then lay hold of and don’t ever let go of the 5 P’s! HE IS ALIVE! And He is still here! (Via His Holy Spirit!)

Oh, there’s one more thing. When those two disciples from Emmaus realized it was Jesus who was with them, they returned to Jerusalem to tell the others. There’s a principle here for you: when you see Jesus in your situation and how He has helped you and prayed for you, then return, meaning—tell others, what He has done for you!

One thought on “Frankly Speaking- “Idea from a Prayer”” 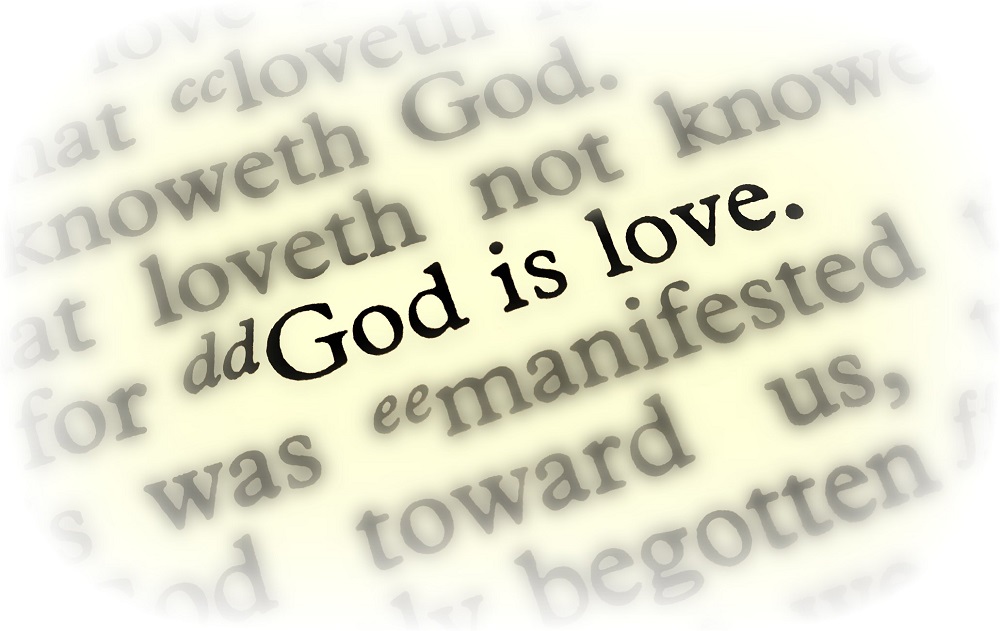